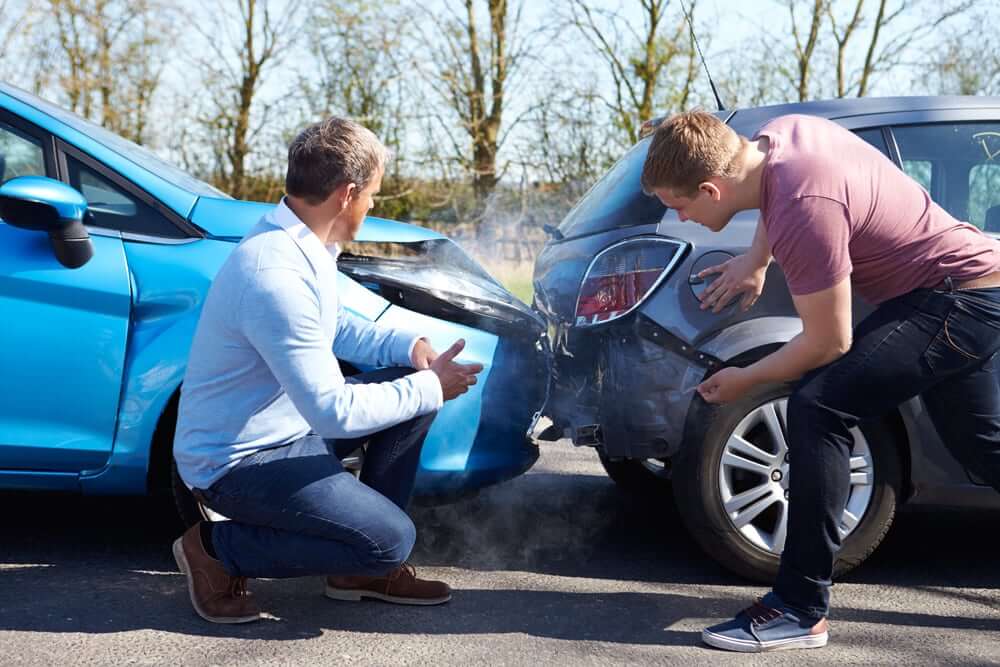 According to the National Transportation Safety Board (NTSB), over 350 highway deaths each year are attributable to wrong-way driving incidents, with the vast majority of them due to head-on collisions at high speeds. One percent of conventional auto accidents involve fatalities; the figure skyrockets to 22 percent for wrong-way collisions.

A 2012 report issued by the NTSB stated that over half of wrong-way incidents involved alcohol-impaired drivings with over 60 percent of them having a blood-alcohol reading of .15 or higher — nearly double the legal limit in most states. Fifteen percent of wrong-way collisions are initiated by drivers 70 or above. Confusion and impaired vision are aggravating factors in these accidents.

Many wrong-way accidents begin with a driver mistakenly entering a highway from an exit ramp; others originate with people who realize they have missed their exit, so they make a U-turn and head the wrong way back to the exit. Nearly 80 percent of wrong-way accidents occur between 6:00 pm and 6:00 am.

Research has shown that road configuration sometimes plays a role in driver confusion. Entrance and exit ramps that are side by side sometimes compound disorientation. Exit ramps on the left-hand side of a highway seem to exacerbate these situations as well.

The NTSB is recommending that states drop the hammer on first-time DUI offenders by requiring ignition-interlock devices on their cars. Some states are enlarging warning signs and placing them closer to eye level, which is yielding positive results.