Home » About Us » timothy j fonseca 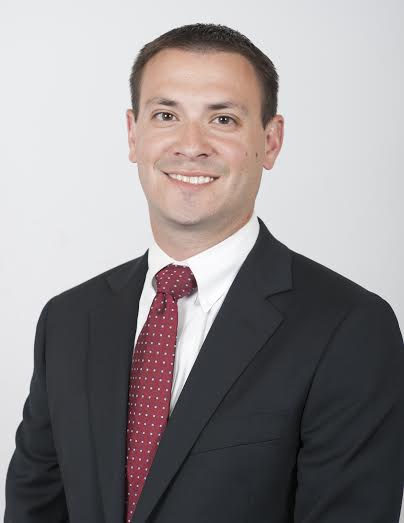 We are pleased to announce Timothy J. Fonseca is now a partner of the firm.

Timothy J. Fonseca, Esq. joined the firm in 2013 and became a partner at Corradino and Papa in 2019. He concentrates his practice on personal injury matters of all kinds including motor vehicle accidents, premise liability, slip and falls, dog bite accidents, and product defect matters.

Mr. Fonseca received the distinction of being named a “New Jersey Rising Star” by Super Lawyers each year from 2012-2021.  Since being admitted to practice law in New Jersey and New York in 2006, Mr. Fonseca has gained extensive litigation and trial experience handling dozens of matters from inception through trial and the Appellate level.  Mr. Fonseca’s past experience primarily focused on representing civil defendants through their insurance companies.  His insurance experience has given him an insider’s perspective to the insurance industry, which often serves as an advantage when litigating and entering settlement negotiations on behalf of the plaintiffs he now represents.

Mr. Fonseca is a native of Northern New Jersey, having grown up in Passaic County.  He is a 2003 graduate of Rutgers College and a 2006 graduate of Albany Law School. After law school, he spent a year clerking for Hon. Nestor F. Guzman, J.S.C. in the Passaic County Superior Court Criminal Division. He now lives with his wife, Lindsay, and their two young sons in Montville and can often be seen running along the roads training for his next marathon or road race.

No aspect of this advertising has been approved by the supreme court.

Mr. Fonseca has many recent recoveries including:

Results may vary depending on your particular facts and legal circumstances.