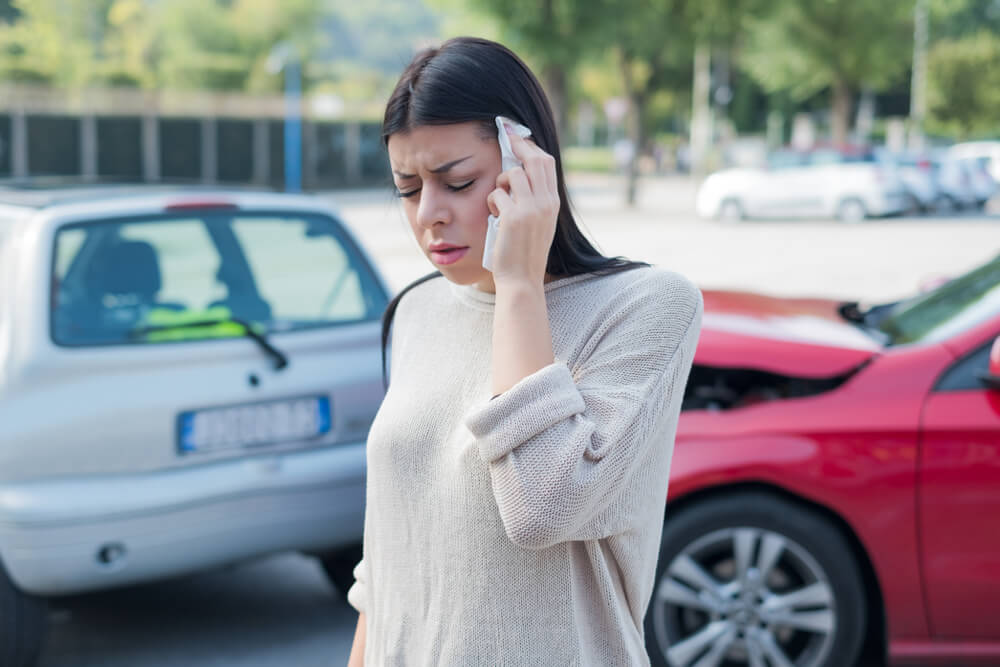 Sometimes a patient is discharged too early from the hospital, before they are medically stable enough to safely go home, and winds up having to return shortly thereafter. If they were harmed as a result of an early discharge, they may have a viable medical malpractice claim. The defendant (individual or facility) may be guilty of failing to properly diagnose and treat; failing to conduct proper testing before discharge; failing to schedule a necessary follow-up visit, or failing to ensure medical stability prior to discharge.

However, being readmitted to the hospital (or another facility) does not necessarily mean a patient was harmed by an early discharge. Sometimes it’s just a matter of receiving the same treatment they would have received had they stayed in the hospital. If the delay in treatment caused no harm, medical malpractice won’t come into play.

Hospitals sometimes face overcrowding issues and rush patients out to make room for new ones, or they might be concerned about the surgical volume they can manage at a given time. Poor hospital planning is often to blame. Patients should not pay the price for that.

Early discharge of newborn infants is the most common type of premature discharge. Forty-eight hours is the minimum amount of time a baby should be kept at the hospital.

If you have concerns about what you feel is a premature discharge, speak to the treating physician! You have every right to know what’s going on. And if you believe you have been the victim of medical malpractice, enlist the help of a medical malpractice attorney to protect your rights.