Home » The Lawyers of Distinction is pleased to announce that Jack V. Corradino of Clifton, as a certified member. 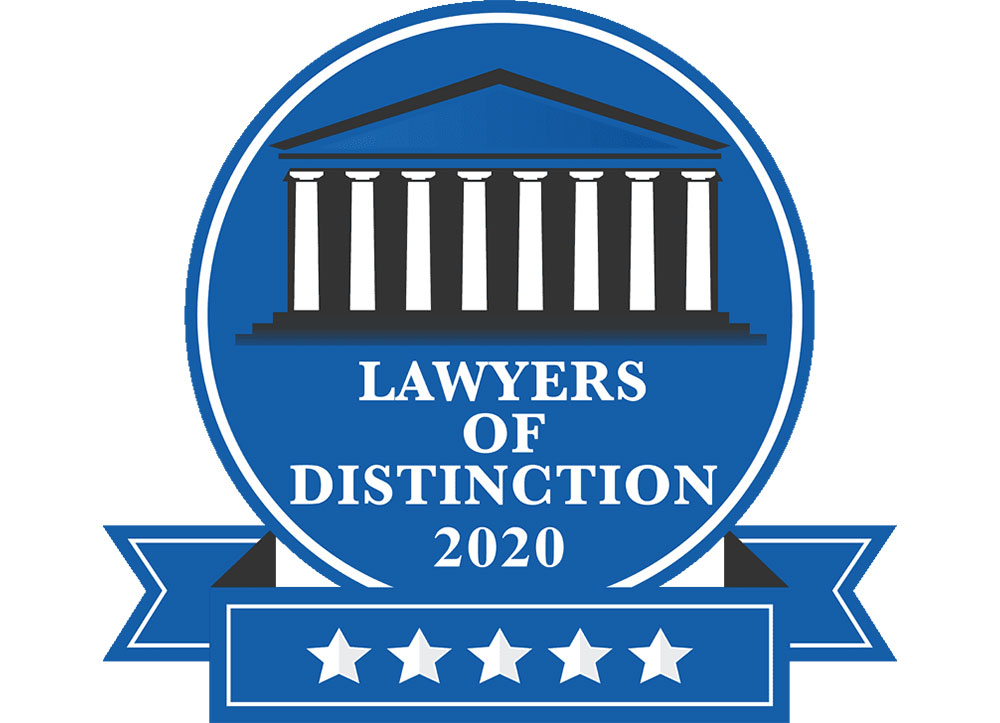 The Lawyers of Distinction is pleased to announce that Jack V. Corradino of Clifton, as a certified member

The Lawyers of Distinction is recognized as the fastest growing community of distinguished lawyers in the United States. Members are accepted based upon objective evaluation of an attorney’s qualifications, license, reputation, experience, and disciplinary history.  Please see www.lawyersofdistinction.com for further details concerning membership qualification.

Mr. Corradino is licensed to practice law in the State of New Jersey, the U.S. District of New Jersey, State of New York,  Bar of the District of Columbia Court of Appeals(inactive), and the United States Federal Court. He is a member of the Passaic County Bar Association and the New Jersey State Bar Association , AAJ PAC Interstate Trucking Litigation Group, as well as the American Association for Justice at both a state and national level. Further, Mr. Corradino is named to both the Million Dollar Advocates Forum and the Multi-Million Dollar Advocates Forum.

Unlike most other attorneys who are afraid of insurance company lawyers and settle your case for much less than their full value, Mr. Corradino is a fearless litigator who has tried the most complicated and complex cases to verdict, including medical malpractice, in order to receive the maximum awards for his clients. Jack Corradino is now certified by the Supreme Court of New Jersey as a Certified Civil Trial Attorney. He was admitted in March 2010.