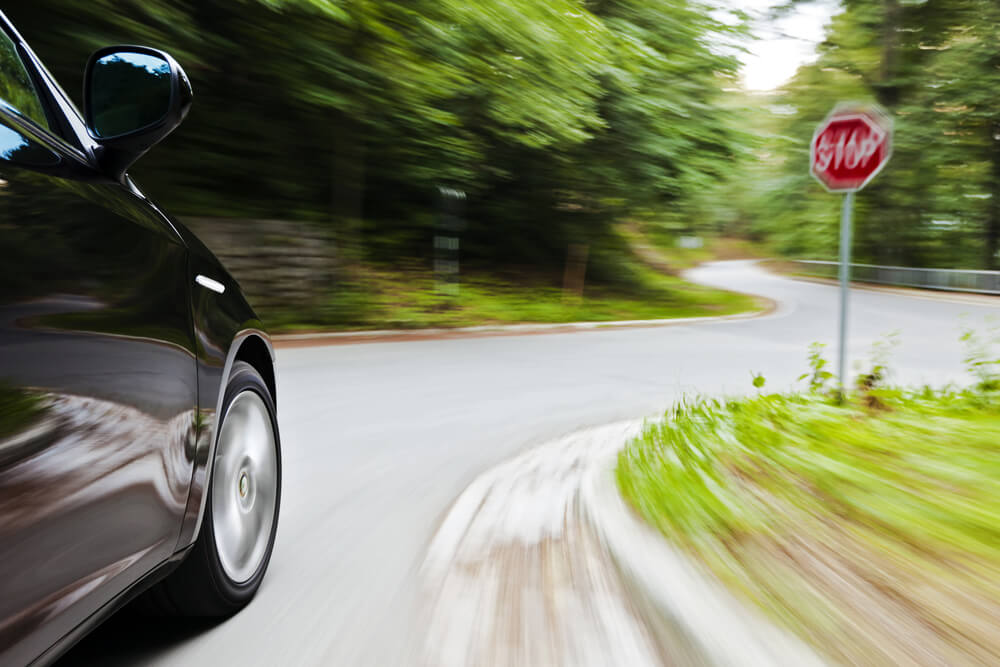 Reckless Driving Is a Huge Deal

Many people are under the impression that a charge of reckless driving is just one traffic citation among many. Not true. Many states consider reckless driving to be a criminal offense. The list of states that classify it as merely a traffic offense is dwindling.

A few examples of acts that may elicit a charge of reckless driving include excessive speeding or driving too fast for conditions, tailgating, acts of road rage involving a vehicle, illegal passing, weaving through traffic, racing, passing a school bus letting off children, and ignoring traffic signals and signs, to name a few. While reckless driving heightens the risk of danger to other people, a person can be charged with reckless driving even if there’s no other traffic or people around, and no property was damaged.

The penalties for reckless driving are substantial and may include jail time of up to a year, fines ranging from several hundred to several thousand dollars, probation, license suspension, and a dicier insurance situation—not to mention, you’ll now have a criminal record if you didn’t before.

Reckless driving is a serious offense with significant consequences. In addition, the circumstances of each case are unique and often subjective in nature. Contact a criminal defense attorney to protect your rights.