For yourself, a family member, or a friend, are you seeking justice and fair compensation as a result of an injury? If so, Corradino & Papa, LLC, is the right representative for you, your rights, and the rights of other injured parties. Victims who are affected by the recklessness and negligence of others can be compensated. We are here to help with a result-oriented team of legal practitioners. Let us handle the heavy work while you get better.

When people are injured in an accident, the personal injury firm of Corradino & Papa, LLC springs into action. Don’t let major disruptions in your life resulting from an accident or injury place overwhelming financial and emotional burdens on you and your loved ones. Turn to us – we are here for you. 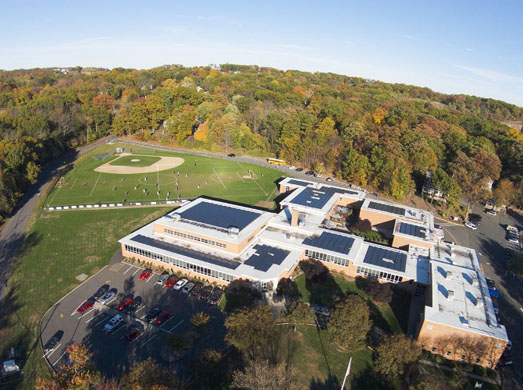 Corradino & Papa, LLC is proud to share that we have recovered millions in compensation successfully for our clients. Let’s take a glimpse of some of our recent recoveries: 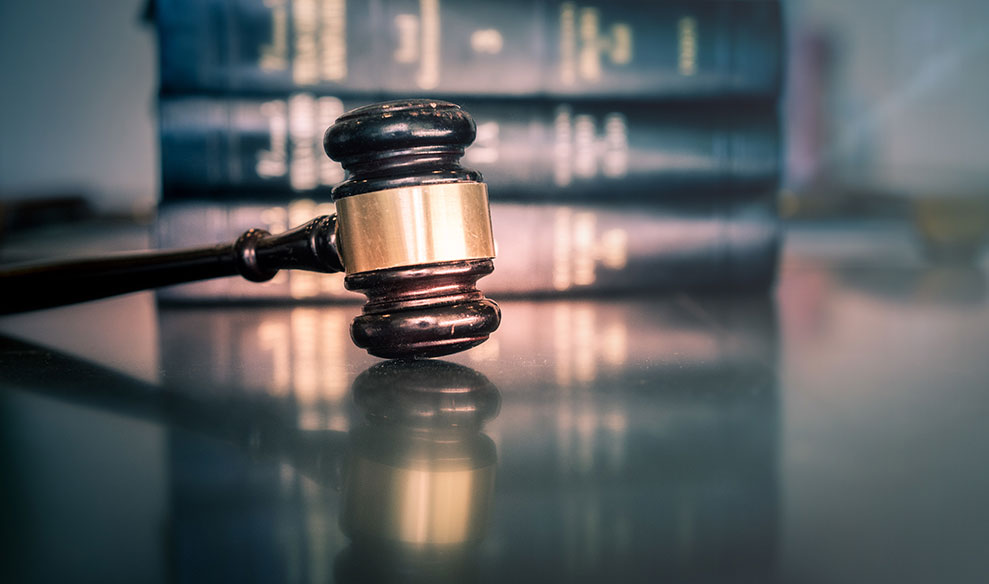 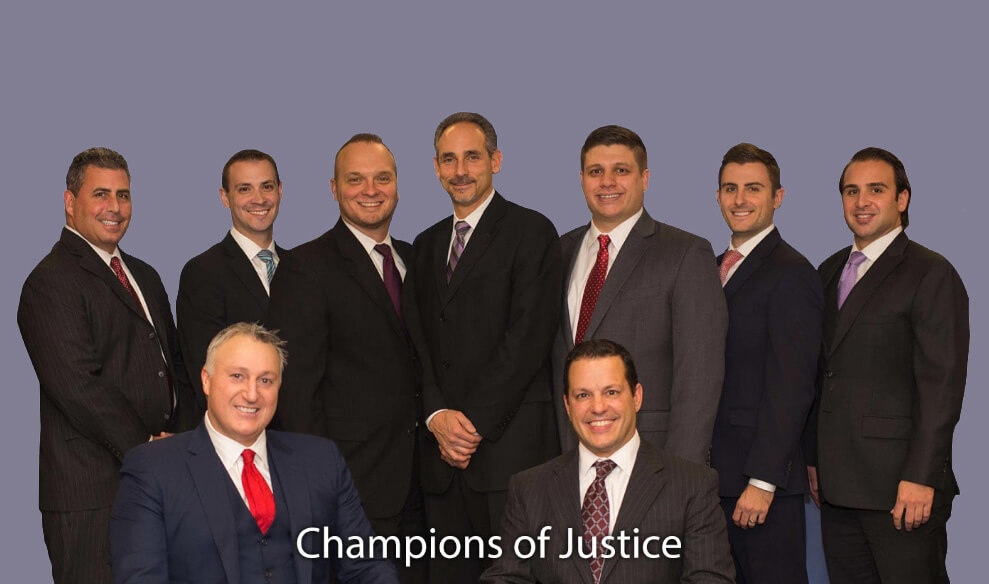 Corradino & Papa, LLC has been helping injured victims for more than 25 years. With decades of personal injury law experience, our successful and knowledgeable trial attorneys combine their efforts to give you the best legal representation services possible. In fact, over the years, we have represented literally thousands of satisfied clients. For the best possible results for our injured victims, we offer dedication and commitment. Every year, millions of dollars are awarded to our clients. Don’t let the stress of emotional and financial burdens bother you another minute – contact us today. We are here for you!

If you are a North Haledon resident and need legal help for your personal injury case, contact us at Corradino & Papa, LLC today and discover the difference we can make.

Disclaimer: Results may vary depending on your particular facts and legal circumstances.