Home » Four Things You Should Know About a Motorcycle Accident Settlement 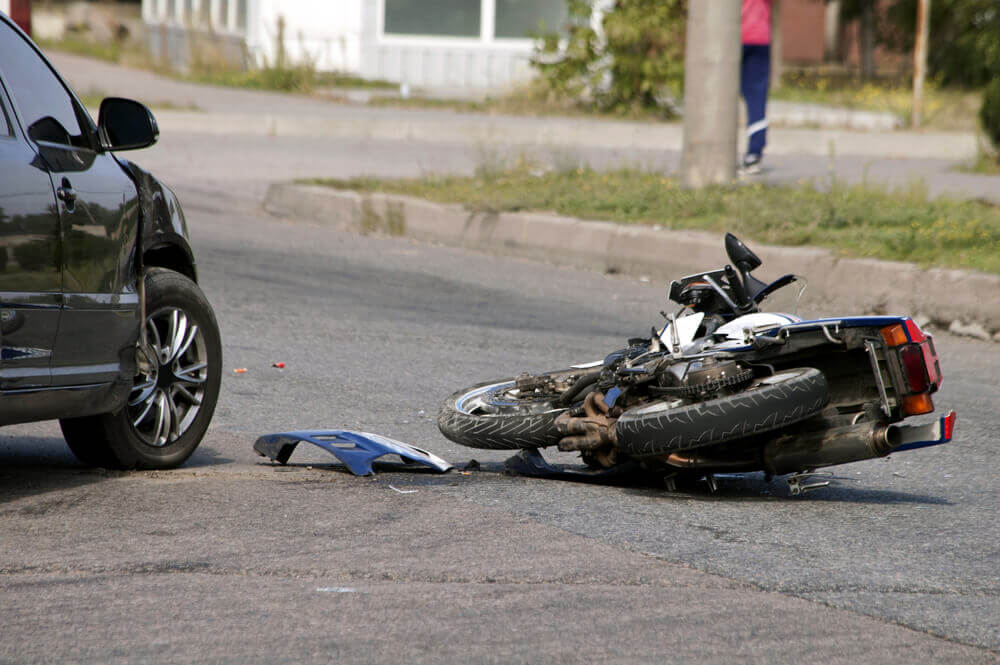 Four Things You Should Know About a Motorcycle Accident Settlement

Every year, around 5,000 motorcyclists die and a further 88,000 sustain injuries as a result of collisions. For that reason, May is National Motorcycle Safety Awareness Month, where drivers are reminded to share the road with fellow bikers. Unfortunately, many motorcyclists involved in accidents fail to get receive compensation they deserve because they struggle to prove that they weren’t to blame for their injuries. Below, we discuss four things you should know about settlements to help you understand why compensation often goes unclaimed.

The Unfounded Prejudice Against Motorcyclists

Many people assume that all bikers are reckless and probably to blame for their accident. However, according to the US Department of Transportation, this perception is untrue. Most motorcyclists are at least 40 years old, with 60% of all collisions involving motorcycles being caused by drivers of other vehicles. Nevertheless, members of the jury often believe that accidents involving motorcycles must be the rider’s fault, which is why you need an experienced lawyer to help you fight your case in court.

You might think your insurance company will fight your corner when you sustain injuries due to somebody else’s mistake, but insurers are for-profit businesses that often work very hard to avoid paying out compensation. You can also feel confident that the defendant’s insurance company will fight to prove you were to blame for your accident regardless of whose fault it was. Even your insurer will likely want to rule out any possibility you were in no way responsible for your injuries. For example, if another driver collided with you, either party’s insurer will want to know whether you were wearing a helmet or speeding.

How Your Case Is Valued

If you win your case and receive compensation, the jury may be responsible for deciding how much money you receive. They should base their decision on the value of your bike, the cost of repairing damages, and your pain and suffering, which can be challenging to measure. They will also look at factors including how much time you had to take off work, your hospital bills, and availability of insurance. When fighting a case, you need a lawyer who is familiar with all the factors that could increase the value of your compensation.

Your Claim Could be Worth Hundreds of Thousands of Dollars

According to Jury Verdict Research, the median motorcycle injury verdict between 1999 and 2006 was $73,700. Depending on the severity of your injuries, that figure may still not be enough to help you get your life back on track, but it could give you some closure and the ability to take steps to get back on your feet.

At Corradino & Papa, we’ve recovered millions of dollars for motorcyclists in New Jersey and beyond. Our team of legal experts can help you receive the compensation you deserve, and they’ll ensure the jury hears the facts so that bias doesn’t affect your claim. If you’ve recently sustained an injury due to another driver’s carelessness, we recommend giving us a call to find out how we can help you.