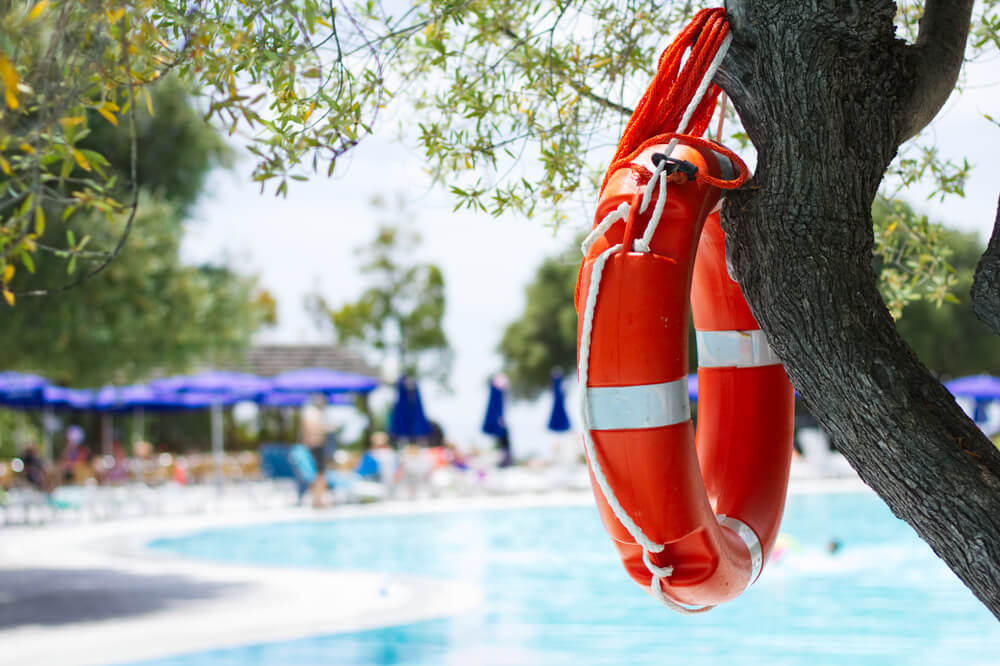 Swimming season is upon us; unfortunately, that also means an increase in drownings. According to the Centers for Disease Control and Prevention, drowning is a leading cause of unintentional death in young children and adolescents in this country.

The World Health Organization defines drowning as “the process of experiencing respiratory impairment from submersion/immersion in liquid.” Not all drownings are fatal; nonfatal drownings greatly outnumber fatal ones.

With nonfatal drownings, on rare occasions, even a small amount of water in the lungs can damage their membranous lining and cause fluid buildup, inflammation, and/or infection, which may progressively worsen. However, symptoms of respiratory distress will be evident—if not immediately (the norm), then within two or three hours.

What has spooked many parents is rampant misinformation in news and social media reports about children who were rescued from the water or who otherwise inhaled a small amount of water; were alleged to have appeared perfectly healthy a few minutes afterward, and then many hours later—even days later— died without warning. Medically inaccurate terms like “secondary drowning” and “dry drowning” are frequently tossed about.

Truth is, medical experts, say drowning deaths that occur well after an involuntary submersion incident do not come out of the left field. A child (or adult) will display symptoms along the way, such as labored breathing, coughing, wheezing, dizziness, confusion, chest pain, or excessive lethargy. Sometimes another medical condition is the true culprit—for instance, a head injury, rib fracture, heart condition, or asthmatic event.

Minor respiratory impairment due to drowning typically improves in two to four hours. If it doesn’t, seek medical attention immediately.