Home » Five Things You Should Know About Traumatic Brain Injuries 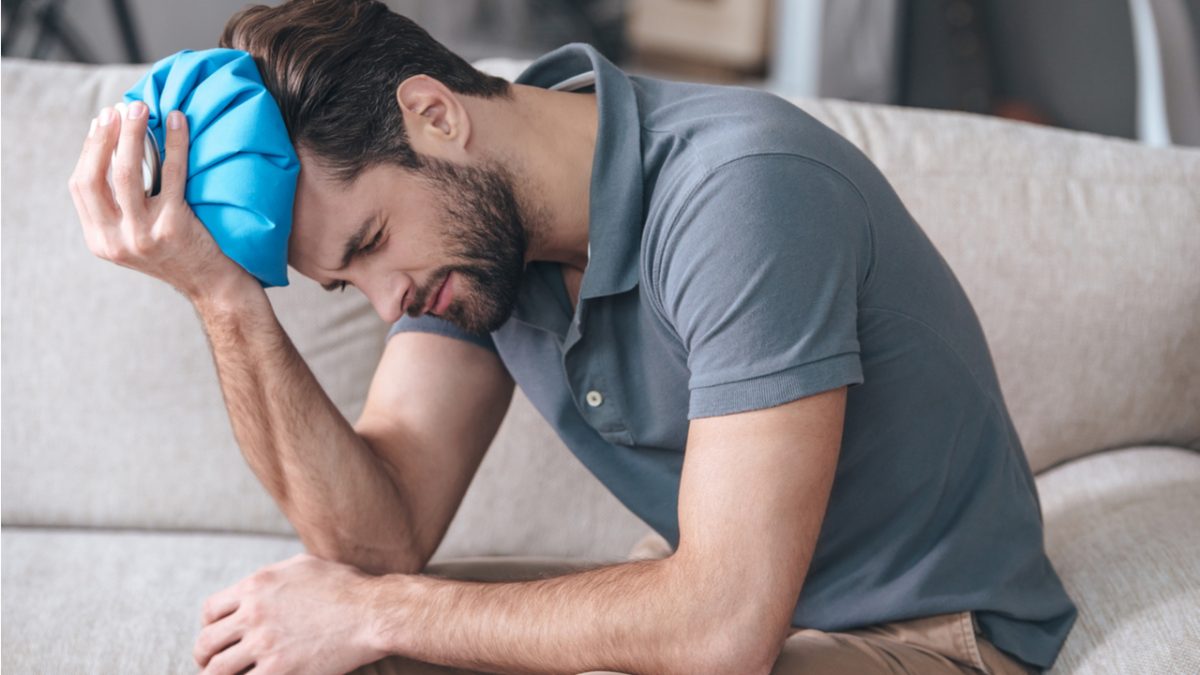 Five Things You Should Know About Traumatic Brain Injuries

Not every car accident results in injuries that are obvious and easy to see on the surface. As more has become known about the damage the human brain can incur during an accident, it’s clear that traumatic brain injuries (TBIs) are both more common and more concerning than previously thought. However, there are some common misconceptions about TBIs that are important to dispel. Consider the realities of this common injury and what rights victims of a TBI may have.

You Don’t Have to Lose Consciousness to Suffer a TBI

Many people assume that because these injuries are described as “traumatic,” they only include the most severe brain-related injuries; which is not true. “Trauma” refers to the damage caused by the event experienced by the brain during sudden deceleration. Very severe cases of whiplash, for example, can cause a TBI. In some cases, it’s not even initially clear that such an injury occurred; that’s why you should often see a doctor following a crash.

Some of the changes that occur after a TBI can be subtle: differences in mood, changes in your sleep patterns, dizziness, and even nausea can all present as symptoms. You may not associate these with your accident. In fact, in some cases, it takes symptoms days or even weeks to appear. Don’t assume you’re in the clear without medical certainty.

More severe symptoms are possible with severe TBIs. These can include a loss of coordination, seizures, memory loss, migraines, and the development of depression. Some less extreme TBIs can also lead to these symptoms if left untreated, which is why you should not ignore early warning signs following a car or truck accident.

As a result of the concerns about the delayed onset of symptoms, it’s crucial to speak to a medical professional after experiencing an event that could cause a TBI. Alongside taking care to safeguard your health, this step also provides you with a chain of evidence in the event you seek compensation through legal means. A doctor’s confirmation of your injury is an essential item to have in your possession.

You May Be Entitled to Compensation Following a TBI

If your injury was caused as the result of someone else’s negligence, for example by a drunk driver triggering an accident, you might be able to seek relief under the law. Injured individuals have pursued many successful cases in which the courts agreed that damages were substantial and that compensation for the victim was justified.

If you’ve been involved in a car or truck accident and suffered a traumatic brain injury, first take care to ensure that you receive the proper medical attention and advice you need. Then contact Corradino & Papa to discuss the details of your injury. Together we can consider who is at fault and, if applicable, assist you in fully exploring the merits of your claim in the pursuit of fair and adequate compensation.