973-574-1200 FREE CONSULTATION Se Habla Español 24 HOURS A DAY, 7 DAYS A WEEK 24 HOURS A DAY, 7 DAYS A WEEK: 973-574-1200 Your Biggest Accident Could Be Your Choice Of Attorney! The Corradino & Papa team is officially back in the office full time. We will continue to follow social distancing guidelines and measures to ensure the safety of our clients and our employees.We would like to thank the frontline workers for keeping our community safe during this time.
ALL YOU NEED TO DO IS GET BETTER AND WE WILL TAKE CARE OF THE REST!
Free Safe Consultation Via Computer TechnologyClick Here Enter To Win
A 50" TVClick Here 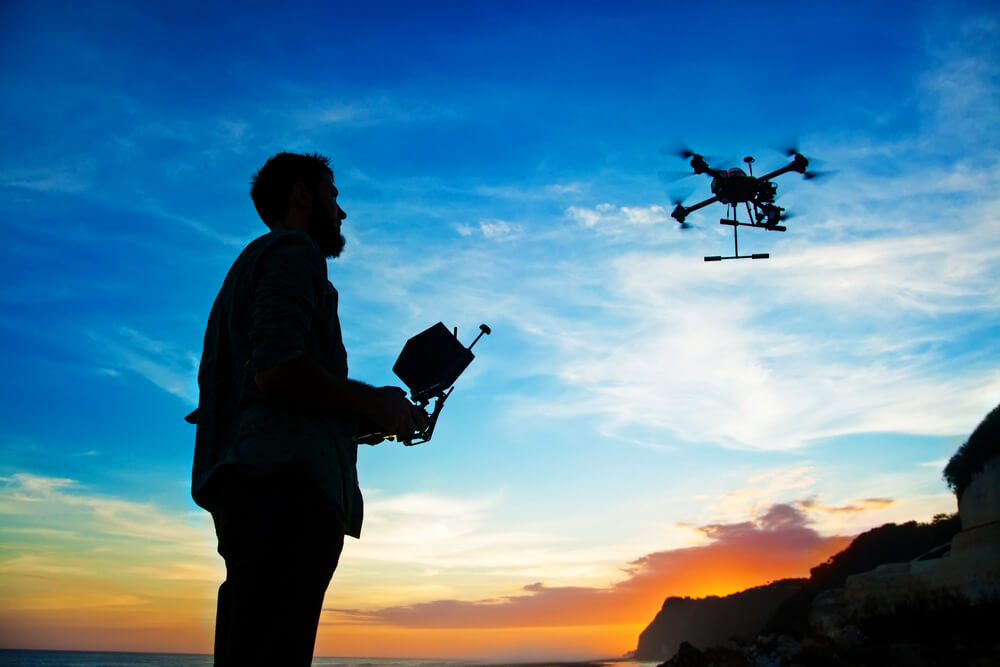 Don’t Drink and Drive or Operate a Drone

Drones (a.k.a. uncrewed aerial vehicles) are becoming increasingly popular. They are flown recreationally; hobbyists use them for aerial photography; and they’re being utilized commercially for shipping/delivery of items, site inspections, weather tracking, agricultural endeavors, and so forth. They’ve also garnered headlines for military use over the past decade or two.

Due to the prevalence of drone usage, misuse and annoyance issues have arisen. People have been harassed by drones and had their privacy invaded. There have been near-misses with airplanes, interference with first responders, disruptions of wildlife, and they’ve been used to smuggle drugs and other contraband into prisons.

In response to these concerns, the Federal Aviation Administration made it mandatory to register drones in December 2015. Also, federal, state, and local legislators have been creating regulations for drone usage to address harassment, privacy, and security issues. And on May 1, 2018, New Jersey is set to become the first state to ban the operation of drones while under the influence of alcohol or drugs.

The new law defines “under the influence” as a blood-alcohol concentration of 0.08 percent or higher. It also forbids the operation of a drone while using a narcotic, hallucinogen, or habit-producing drug. Violators will be subject to up to six months in prison and a maximum fine of $1,000.

Enforcing the new law could present some challenges. Unlike the state’s implied consent laws for driving while intoxicated, nothing in the drunk-droning law compels drone operators to submit to blood-alcohol or breath-alcohol testing.

Drone operators of the world, follow the law and stay sober. That’s solid advice for any occasion.