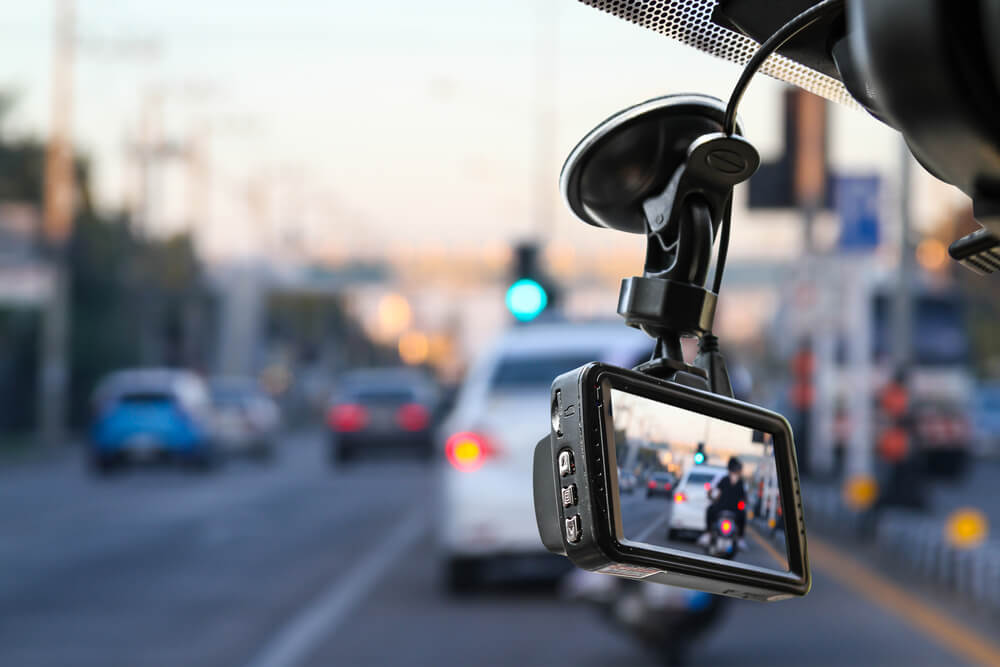 Small dashboard cameras that record footage in front of the car and inside the car are garnering acclaim from U.S. drivers for a variety of reasons.

A dash cam can sometimes clearly show who was at fault in an auto accident, enabling your attorney to build a strong case in your favor as far as insurance claims are concerned. It’s a good backup for fallible memories, fills in missing details lost due to the rapid-fire nature of an auto accident, and smooths out distorted perceptions caused by shock and confusion. A dash cam can also convince the opposition to back off their position and come to a settlement agreement. Conversely, dash cams can solidify the guilt of the driver utilizing the dash cam.

Dash cams can also be a deterrent to traffic-accident scammers who ensnare innocent drivers in their insurance-fraud schemes. This practice is catching fire in the United States, following the lead of Russia and South Korea.

Parents can keep track of their child driver’s whereabouts, review footage, and determine if the system was deactivated or if the footage was erased. Some dash-cam models can sense erratic car movements and can monitor lane safety, too. Early trends show that young drivers are taking notice and adjusting their driving habits, evidenced by a decline in accidents.

In most places in the United States, you have the right to video-record public places. However, dash-cam footage may not be admissible as evidence in incidents on private property (e.g., a supermarket parking lot).

If you’ve been injured by a negligent driver, contact an auto accident attorney to safeguard your rights.