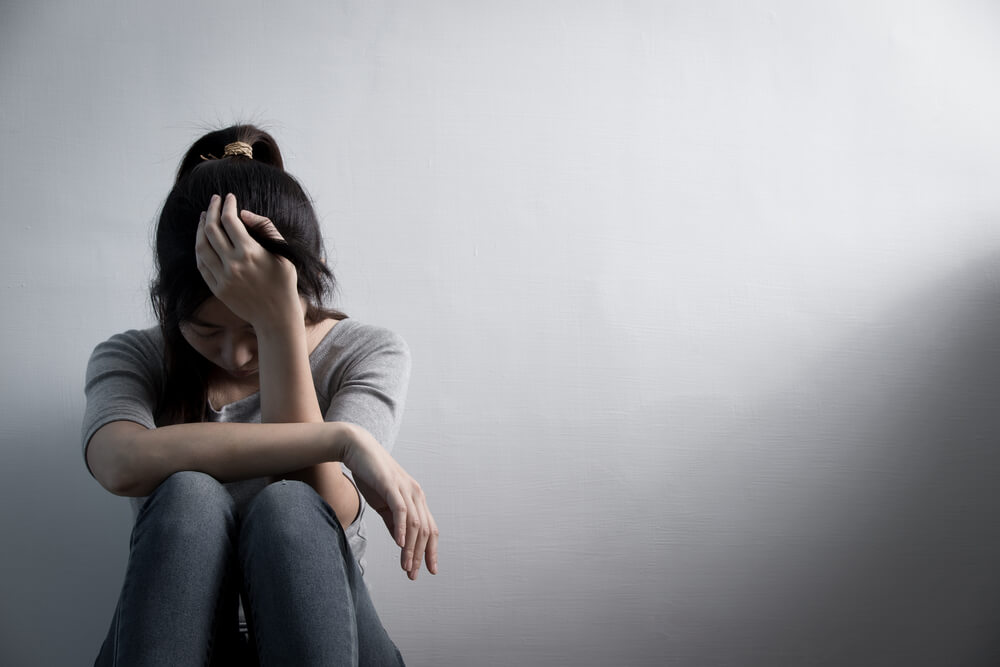 Corradino & Papa has openly stated that doctors, sometimes unwittingly and sometimes for profit, have contributed to the widespread opioid epidemic that has swept throughout the US and New Jersey. The firm is taking a stand as advocates for opioid-free treatments for NJ patients.

The opioid epidemic has largely been caused by the introduction of fentanyl, an opioid-based pain reliever that was originally designed to treat people with terminal illnesses such as cancer. The drug has been prescribed to thousands of people in New Jersey who either didn’t need it or could have benefited from something with far less severe potential side effects.

In many cases, fentanyl, as well as other opioids, can lead to dependency, and they have a high probability of abuse. As Corradino & Papa explains, the drug is responsible for thousands of fatalities every year, yet doctors are still prescribing it to individuals suffering from pain on a near-constant basis.

While some doctors unwittingly prescribe dangerous opioids to patients, other physicians prescribe them for financial gain, Corradino & Papa asserts.

Last year, a Philipsburg physician, Dr. Kenneth P. Sun, consented to have his medical license revoked by the New Jersey State Board of Medical Examiners (NJSBME) amid allegations that he prescribed fentanyl to people for whom it was not designed.

The physician allegedly accepted $117,000 from Insys Therapeutics, Inc. to prescribe the drug to patients, which returned the pharmaceutical company revenue of $4.8 million between 2013 and 2015. Some patients who were prescribed fentanyl were already on stable pain management medications or did not have breakthrough cancer pain.

As a result, Corradino & Papa explains, countless lives have been destroyed, and this case is just one example of how pharmaceutical companies together with corrupt medical professionals are contributing to the opioid epidemic.

Corradino and Papa: Our Stance on Opioid-Based Treatments

Corradino & Papa is a legal firm that knows some people genuinely benefit from drugs that can potentially cause a great deal of harm to those who don’t need them or would be better off with an alternative. There are plenty of pain management medications that are appropriate for people with mild to severe symptoms of pain, most of which come with far fewer side effects and a reduced risk of dependency than opioids.

We fully advocate, when possible and reasonable, the prescription of safer drugs for patients suffering from pain. We’re here to provide legal assistance to anybody who has suffered as a result of being prescribed a medication such as fentanyl despite not needing it.

Our attorneys can help you if any of the following situations apply:

We may ask you questions such as:

As advocates of opioid-free treatments for NJ patients, we’re here to help you get the compensation you deserve if your life has been adversely affected due to being wrongly prescribed fentanyl. Contact us today to find out how we can fight your case and help you find closure.