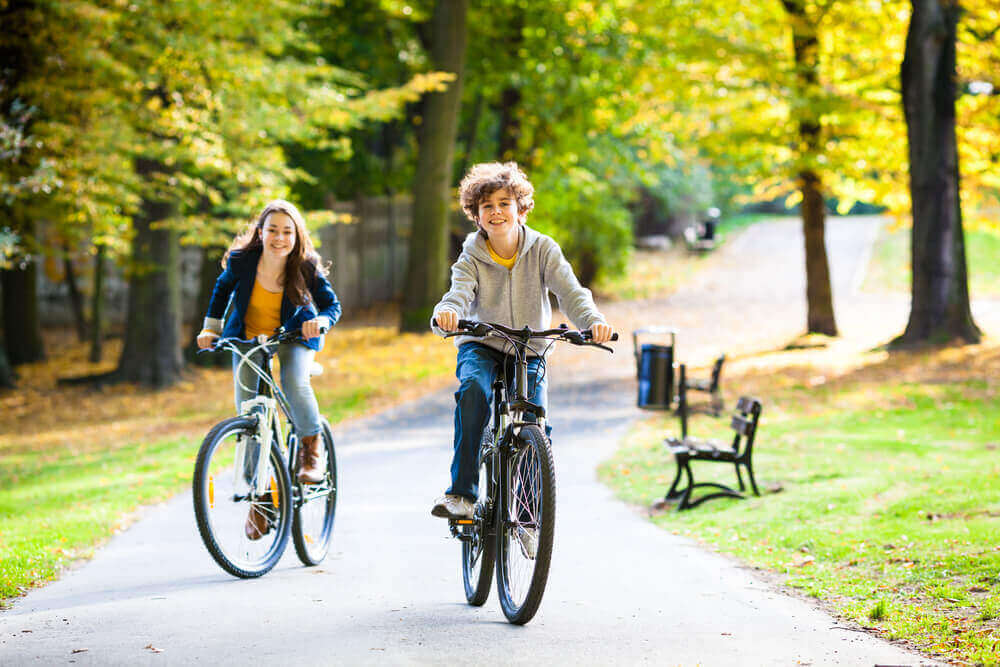 New Jersey requires that every bicyclist must ride as near to the right side of the roadway as practicable, exercising due care when passing a standing vehicle or one proceeding in the same direction. A bicyclist may move left under any of the following conditions:

New Jersey does not have a statute that specifically authorizes or prohibits the operation of a bicycle upon a sidewalk. Vehicles and horses generally cannot go on sidewalks, but bicycles are not vehicles under New Jersey law.

Bicycling Under the Influence

New Jersey law prohibiting driving while under the influence of alcohol or other controlled substances is written so that it applies to motor vehicles and therefore does not directly apply to bicyclists. Nevertheless, bicycles should not be operated while intoxicated.

Treatment as a Vehicle

In New Jersey bicycles are not vehicles according to the statute that defines vehicles, but a person riding a bicycle has all of the rights and duties of a driver of a vehicle in Chapter 4 of Title 39 of the New Jersey Statutes, except for provisions which by their nature can have no application.

New Jersey does not have a law that sets a specific distance for a motor vehicle overtaking a bicycle.
The overtaking of a bicycle by a motor vehicle, or vice versa, is likely governed by general traffic laws and, in most circumstances, such overtaking must be done to the left at a safe distance. However, bicycles are not vehicles under New Jersey law and therefore there is no law directly applicable to the safe overtaking of a bicycle.
New Jersey requires that any person under the age of 17 riding a bicycle, as an operator or passenger, must wear a protective bicycle helmet.
However, the failure of any person to wear a required helmet shall not constitute negligence per se, contributory negligence or assumption of risk, and shall not in any way bar, preclude or foreclose an action for personal injury or wrongful death by or on behalf of such person.