Home » Autos Have Black Boxes, Too 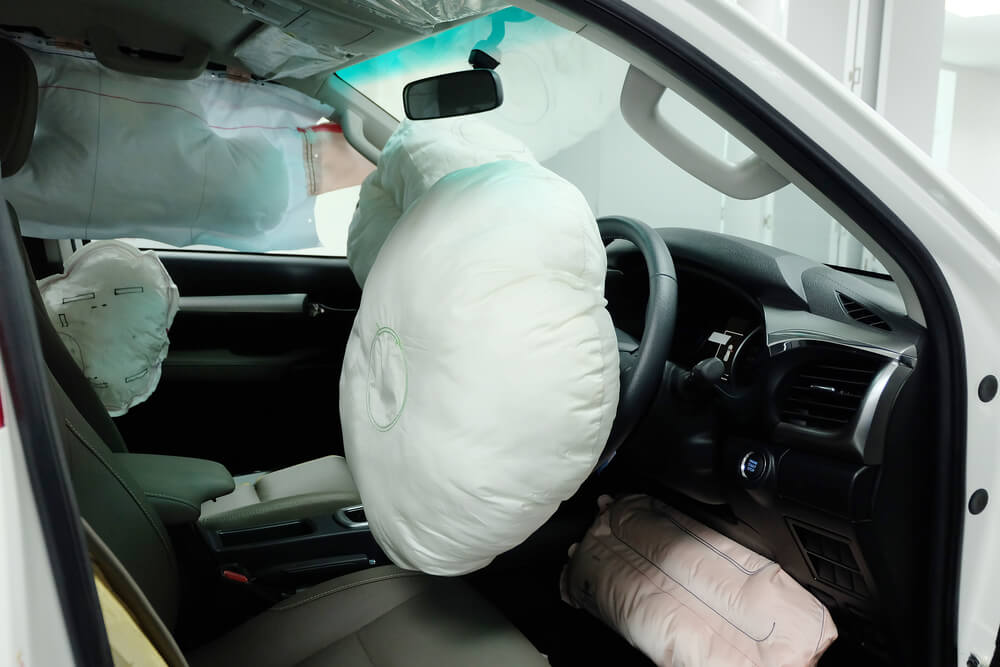 Autos Have Black Boxes, Too

When there’s a plane crash, chances are you’ll hear about the black box—the flight-event recorder that documents key information, enabling crash investigators to piece together what happened.

Most cars on the roadways have the same thing—minus the video and audio—which are known as event data recorders (EDR). In 2014, Congress mandated that all new vehicles have them, although most manufacturers had already been installing them prior to that.

EDRs were first utilized in the 1990s to monitor the actions of airbags during accidents. They have grown in functionality since then, and now record over 30 different types of data, such as seatbelt usage, speed, changes in velocity, brake status, seat position, and roll angles, among others. Some EDRs even have sensors under the seats to gauge the weight of the occupants, which may come in handy when there’s a dispute over who was driving the vehicle.

EDRs have become invaluable in reconstructing accidents. Crash investigators no longer need to work around the hazy recollections
of a driver or passengers, and black-box information can serve as powerful evidence in refuting or substantiating expert witnesses’ re-creation of a collision.

If you’ve been involved in an auto accident, contact an auto accident attorney to help you obtain and preserve black-box evidence, to prove liability, and to protect your rights.