973-574-1200 FREE CONSULTATION Se Habla Español 24 HOURS A DAY, 7 DAYS A WEEK 24 HOURS A DAY, 7 DAYS A WEEK: 973-574-1200 Your Biggest Accident Could Be Your Choice Of Attorney! The Corradino & Papa team is officially back in the office full time. We will continue to follow social distancing guidelines and measures to ensure the safety of our clients and our employees.We would like to thank the frontline workers for keeping our community safe during this time.
ALL YOU NEED TO DO IS GET BETTER AND WE WILL TAKE CARE OF THE REST!
Free Safe Consultation Via Computer TechnologyClick Here Enter To Win
A 50" TVClick Here

Home » What Pictures Should I Take After a Car Crash? — Question of the Month 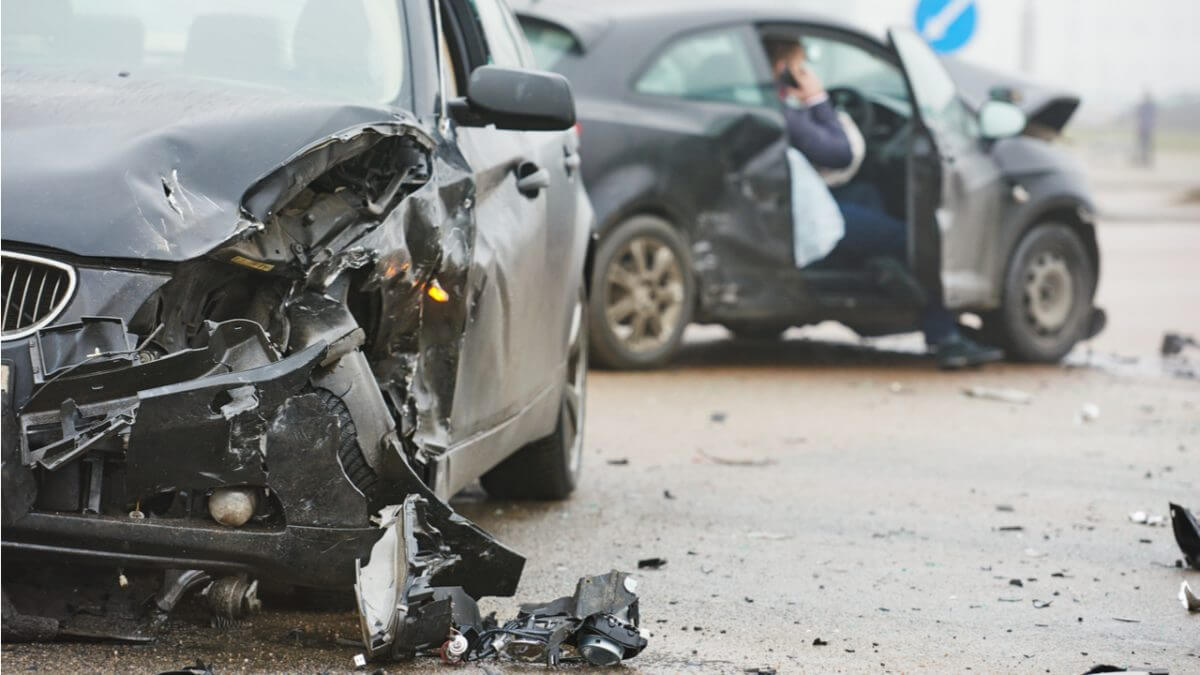 What Pictures Should I Take After a Car Crash?

The minutes and hours following a car crash can be stressful and traumatic, and it can often seem difficult to organize one’s thoughts. However, it’s also the best time to gather evidence in support of a claim to your insurance company or against the driver at fault. With smartphones in almost every pocket, the ability to snap pictures is usually right at hand — but you may not know where to start.

However, as suggested by Corradino & Papa, a Clifton-headquartered personal injury law firm, gathering photographic evidence following an accident can be invaluable to your legal options later.  Photos from the scene tell a story that words can’t say,” said Jack Corradino, a name partner in the. “What should you take pictures of, though? That’s a question we often hear from our clients.”

If you end up in a car accident, Corradino & Papa suggests keeping the following tips in mind to simplify the process of gathering evidence after a crash. You should attempt to photograph:

“If you cannot take the photos yourself, such as when you require medical attention,” says RC Papa, Jr., the firm’s other name partner. “Take care to ask a trustworthy friend or family member to come to the scene and take the photographs. It’s valuable evidence that you don’t want to miss.”

Corradino & Papa is a versatile personal injury law firm operating in New Jersey with a track record of success against individuals, corporations, and insurance companies. If you’ve been hurt or had your property damaged in an accident, take care to document the scene with these tips — then contact Corradino & Papa for legal support without delay.